Defining moments.  Everyone has had a defining moment.  In those moments we make decisions, we take a step in a direction that changes our lives.  You are never the same.
Making the decision to follow Jesus Christ is a defining moment.  It changes everything.
When I think of someone who's made a decision to follow God, I think of the prophet Elisha in 1 Kings 19.  He was the son of a wealthy family.  Most families had one plow, but his family had 12!  He was the heir of the family estate.  He was set up for life!
Along comes the prophet Elijah.  The weary prophet throws his mantle upon young Elisha declaring that he had chosen him as his heir.  This was a call to be a prophet.  This was a call to follow God in a way that he would have never imagined.
Elijah was giving Elisha a test of faith.  How would he respond?
Elisha went home, slaughtered the oxen and burned the plow.  It was more than just quitting his job, it was writing himself out of his family's will.  It was his last supper.
Elisha the farmer ended.  Elisha the prophet began.  It was his statement of faith.  No plan B.  No going back.  This was his defining moment.
Just like with Elisha, Christ offers you the chance to follow Him.
Have you decided to follow Jesus?  Because if you do, you have to understand that there's no turning back.  No turning back.  It's all or nothing.  You'll never be the same. 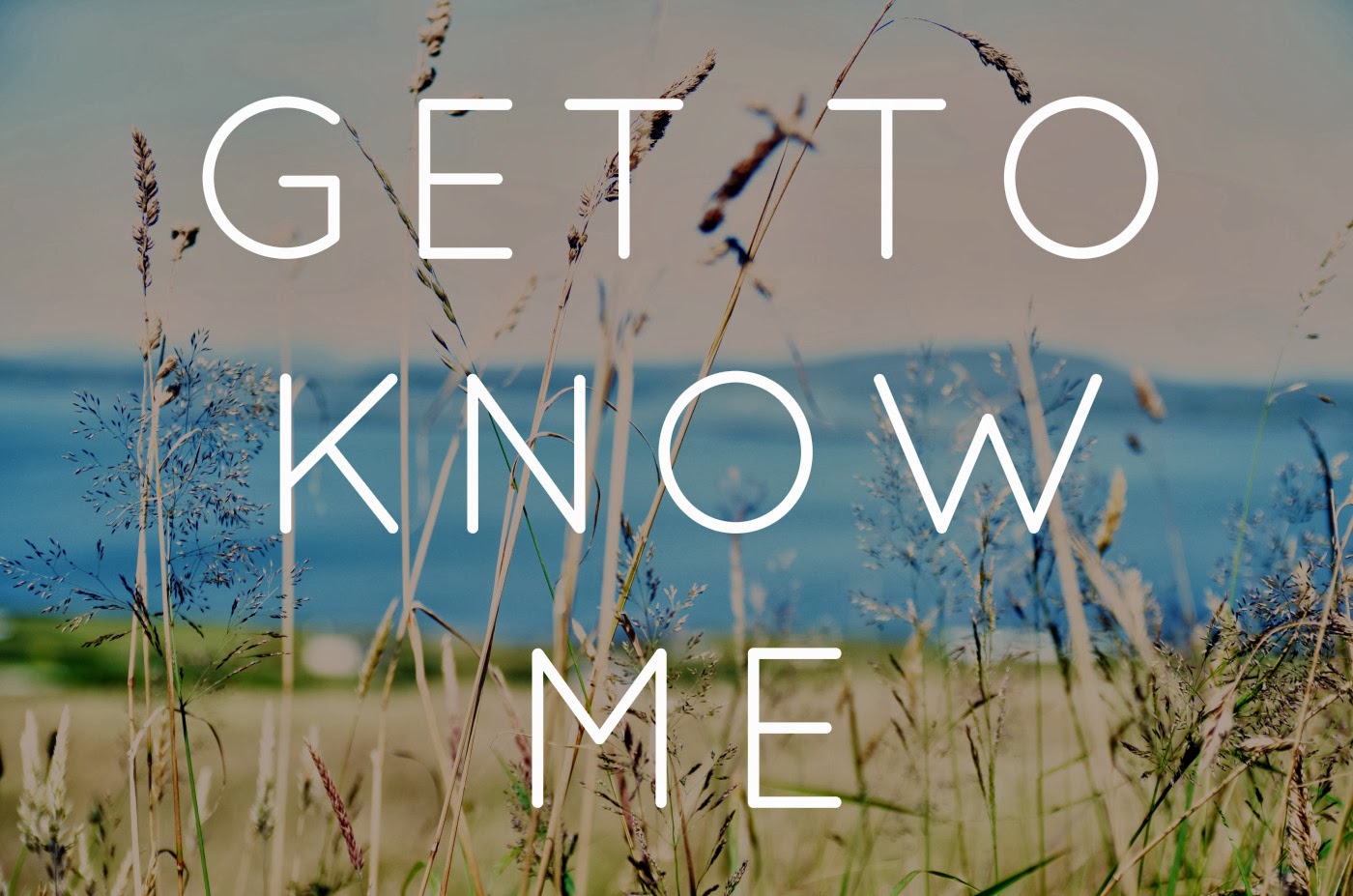 What does it mean to follow Jesus?
What does it mean to follow?
When I was in elementary school, I was taught a game called "follow the leader."  It's a simple game to play.  One person is designated as the "leader" and everyone else would have to follow everything that he/she did.  Anyone that did not follow what the leader did was out of the game.  The game was played until everyone but one was out.  Then he/she would become the leader and the game would begin again.
While following Jesus is not a game, it follows the same principle of that elementary game: follow the leader.  Following Jesus involves intentionality.  Following Jesus involves a choice.  We can choose to follow, or not follow Jesus.
But do we know who we're following?  Do we know who Jesus is?  He once asked His disciples in Matthew 16:15, "who do you say that I am?"  He had asked them what everyone else said about Him.  Now Jesus got personal and specific with them: who did they, the disciples, say who Jesus was?
I turn that question to you and me today.  Some of us have grown up in a Christian home, grew up in a church community or went to a Christian school.  We've been taught about Jesus, but I wonder, do we have personal knowledge of Him?  What I mean by that is that, have we made it a personal pursuit to know who He really is?
It's vital, it's imperative for us to know who He is in order for us to make the life-changing choice to follow Him.  To be a Christian is not to follow ideals or doctrine - it's to follow a Person.
To know Christ changes things - it changes you.  Have you gotten to know Jesus Christ?
If you haven't, Jesus appeals to you today: get to know Me. 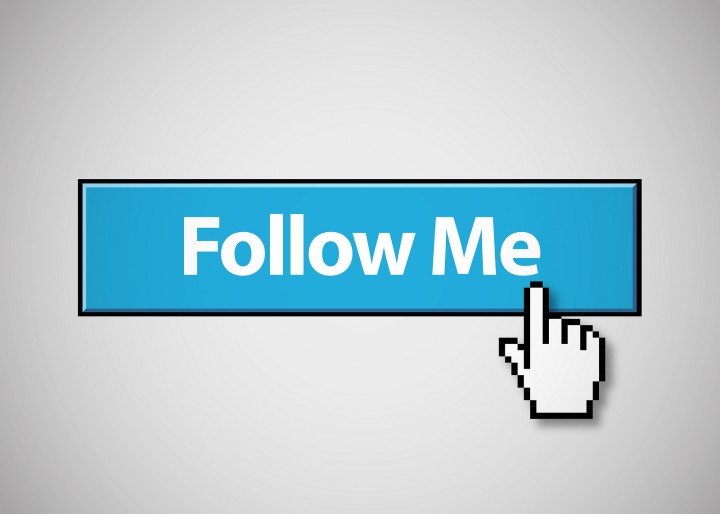 Twitter, a popular social media platform, allows individuals to create accounts which enables them to post their thoughts in 140 characters or less. Many celebrities, various media outlets and even the President of the United States own a Twitter.  It's amazing that so many followers they've amassed who just want to see their thoughts.  Just a few words can send shockwaves throughout the digital world, also known as "breaking the internet."

When I think about words that have and continue to cause a stir in the world, I think of “follow Me.” Jesus spoke these words to His disciples during His time on earth and to disciples throughout time even to the present. Following Jesus is a radical calling. Following Jesus is not convenient or popular (see Luke 9). But following Jesus changes you and through you, the world.  But what does it mean to follow Jesus?